Prior to joining LG, Diego worked at The Carlyle Group in the US Real Estate fund, where he was involved in over $2 billion of development and investment projects, including the development of 700+ high-end residential units in the New York City area.

Prior to that, Diego worked as an Associate in the Real Estate Finance team at Goldman Sachs & Co., where he was involved in the repositioning of the $500M Conrad Hotel in NYC and the development and investment analysis for several of Goldman Sachs’ real estate assets. Diego received his M.B.A. from The Wharton School of the University of Pennsylvania as a Wharton Fellowship Scholar, with a triple major in Real Estate, Finance, and Management, and a Certificate in Law from the University of Pennsylvania Law School.

He holds a Master of Science in Engineering Management and Bachelor of Science in Civil Engineering from Cornell University. He is also a LEED Accredited Professional and has consulted with the Miami Downtown Development Authority (DDA) on Resilience and Climate Change. 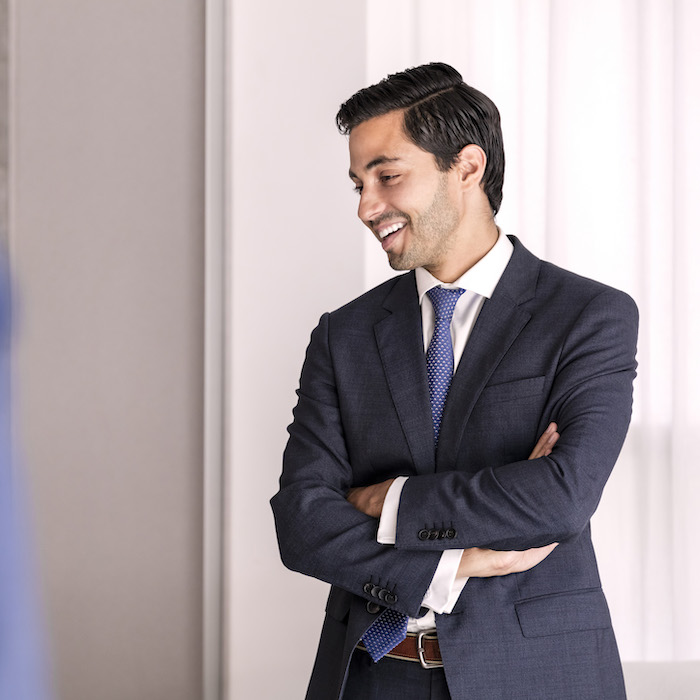 Alejandro is responsible for the execution and management of Lineaire Group's projects. He started his career as a real estate entrepreneur working with high net worth  investors.

In 2005 he became a Partner at Ingenia Real Estate Group, a boutique real estate brokerage, where he led the firm’s investment department. In 2009 Alejandro founded Lineaire Designs, a company specialized in luxury design, construction management and architecture, and has delivered 500+ projects since its inception.

During his career, Alejandro has personally transacted over $70M in sales. He has represented several developers and conducted numerous real estate events. Alejandro received his Bachelor of Science in Management and Marketing from the University of Miami. He is a licensed Real Estate Broker and part of the Miami Association of Realtors. 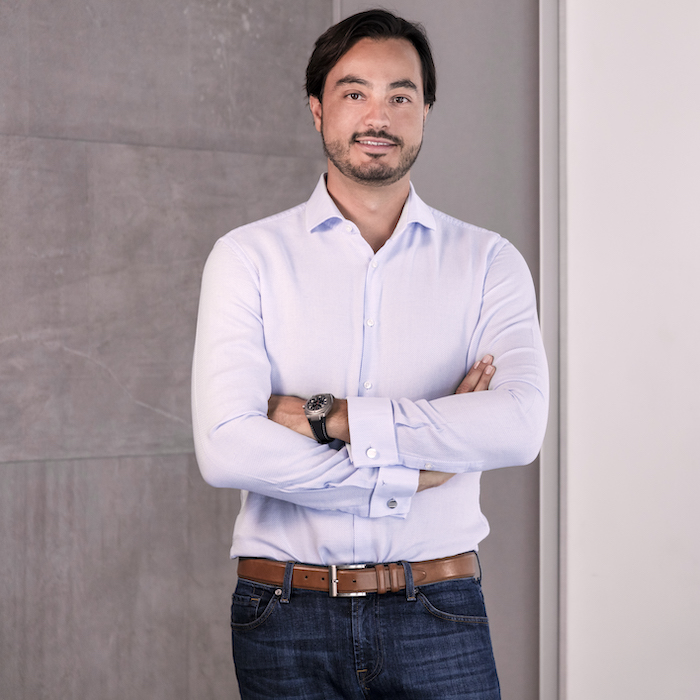 George is responsible for the origination of Linéaire Group's new investment initiatives, as well as leading the firm's capital raising and investor relations activities.

George has 12+ years of experience in real estate investing including the redevelopment, management and sale of multi-family, office, and retail assets in New York City, South Florida and Madrid.

George received his M.B.A. from I.E. Business School in Spain, has completed Commercial Real Estate Development specialization at Cornell University and holds a B.A. in Finance and Marketing from The University of Miami.

Prior to joining LG, George was an Executive Vice President overseeing all business development, marketing and corporate initiatives for EMS, a worldwide relocations company in which he remains involved as part owner and Board Member. 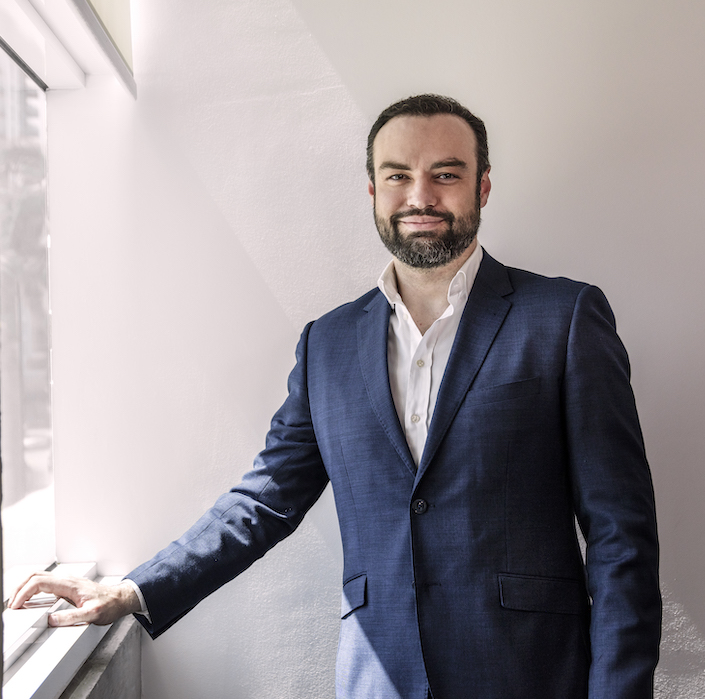 Lorenzo came to Linéaire Designs in 2016 with over 20 years of design, project management, and operations experience.

Prior to joining Linéaire, Lorenzo served as Department Head of Interiors at Arquitectonica, where he oversaw all of Architectonica’s interior projects. Lorenzo began his career as an architect working in the Properties Division at Southeast Bank, NA. Following, he joined Spillis Candela & Partners as Senior Project Manager, before moving to AECOM’s Interior Design Studio, where he led operations and design initiatives as Vice President, and later as Associate Principal.

Lorenzo holds a Bachelor of Architecture from the University of Miami and is a licensed Architect and LEED Accredited Professional. 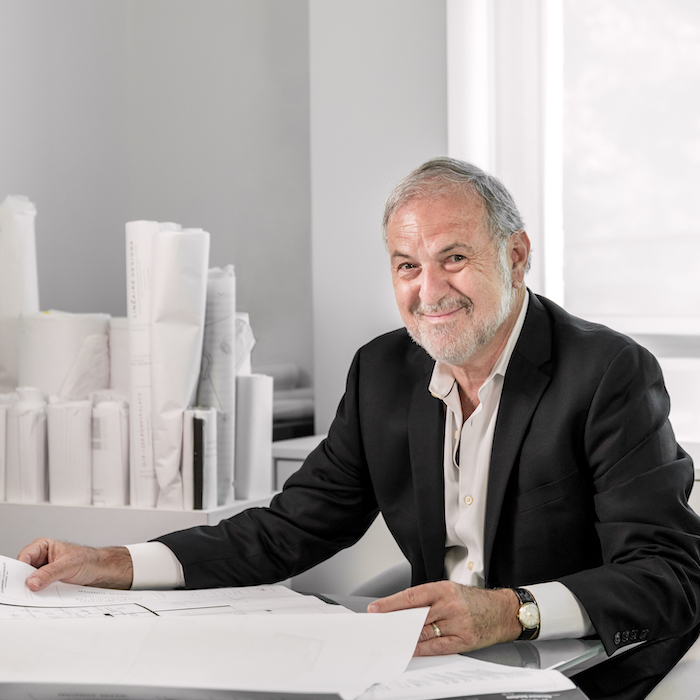 Chuck joined Linéaire Designs as a Senior Project Manager in 2016, where he has overseen the successful completion of over 200 projects valued at more than $10M.

After 20 years as a Ranger with the United States Army 75th Ranger Regiment 2nd Batallion, Chuck entered the construction industry as a project manager, spearheading a number of construction projects throughout the U.S. and abroad. Notable projects under Chuck’s leadership include a Central America infrastructure initiative on behalf of the World Bank, high-end residential projects throughout California (specifically in the Palos Verdes Estates, San Marino, and Bel Air), and numerous commercial mixed-use development projects in Seattle and New York.

Chuck holds a Bachelor of Science in Construction Management from the University of Alberta, and is a certified Project Management Professional (PMP), a SixSigma (BB) and LEEDV2009 – GA accreditation.

A Florida native, Chuck enjoys fishing the Florida Keys in his free time, and also serves as a Volunteer Project Organizer for the Make-A-Wish Foundation. 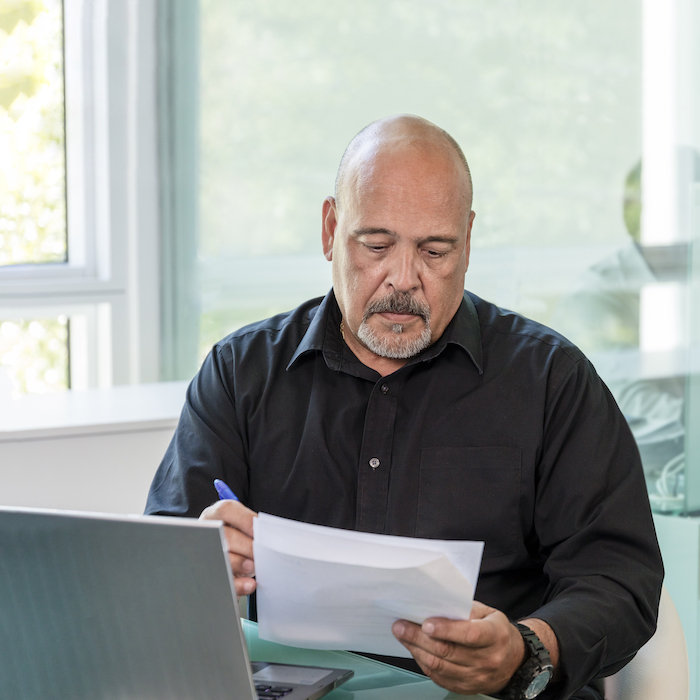 Dominique has led Linéaire’s design team since co-founding the company in 2008, using her expertise in art direction and set design to guide the company’s vision and penetrate the high-end design market.

Dominique was born in Alexandria, Egypt, and grew up in Paris, France, where she acquired an early passion for the visual arts and design. She took this interest to Caracas, Venezuela, and began her career working with Vogue photographer Franco Rubartelli. She went on to co-found and co-lead Grupo 35, one of Venezuela’s top advertising agencies and production companies, ranked the “Best Advertising Production Company of Venezuela” for 8 consecutive years. Here, she served as an art director and set designer, producing television commercials for a host of clients, including Visa, Mastercard, Pepsi Co., Ford, and Gap. She relocated to Miami in 1998.

Dominique has won numerous national and international awards throughout her career, including the Bronze Medal at the New York Film Festival for “Best Art Director” and Gold Medal for “Best Set Design” at the London International Advertising Awards. 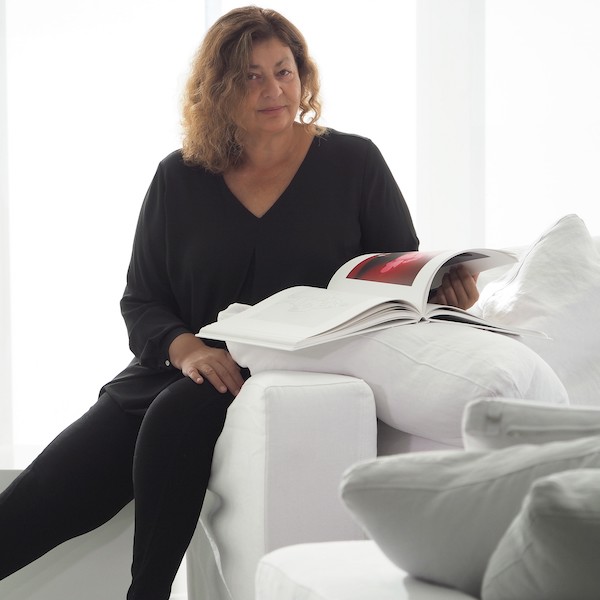 —
Diego Bonet
Partner
Diego is in charge of the firm's acquisitions. His responsibilities include analyzing and structuring Linéaire Group’s investments and supervising all asset management activities.
read more

—
Alejandro Bonet
Partner
Alejandro is responsible for the execution and management of Linéaire Group's projects. He began his career as a real estate entrepreneur working with high net worth investors.
read more

Linéaire Group also operates alongside its sister company, Linéaire Designs, which serves as an in-house design and construction division.

In addition to more accurate underwriting, having a team of experts across industries servicing a project from inception to completion ensures streamlined execution and that no detail is overlooked.

—
Chuck Nieves
Construction Project Manager
Chuck joined as a Senior Project Manager in 2016 and has overseen the successful completion of over 200 projects valued at more than $20M.
read more 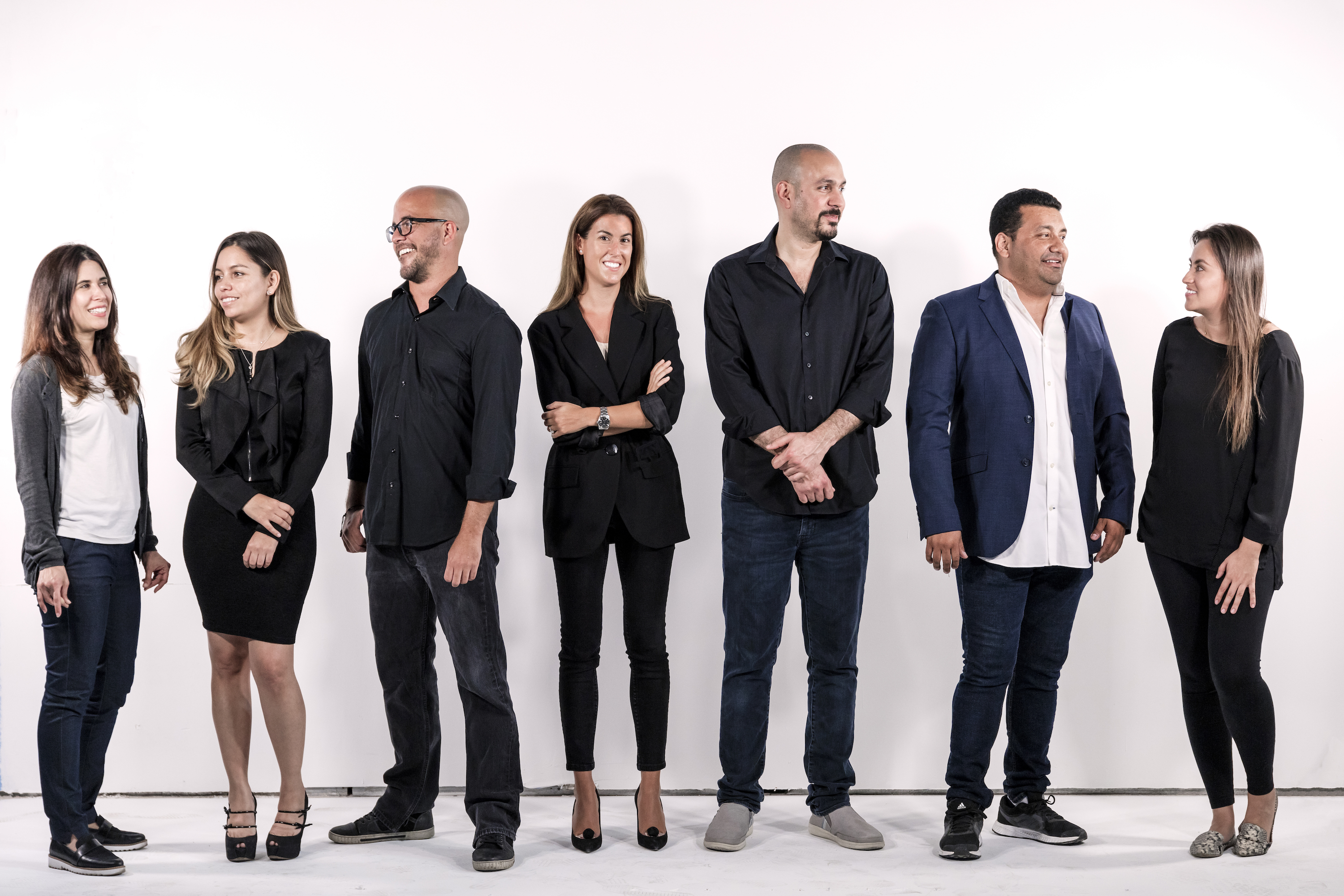